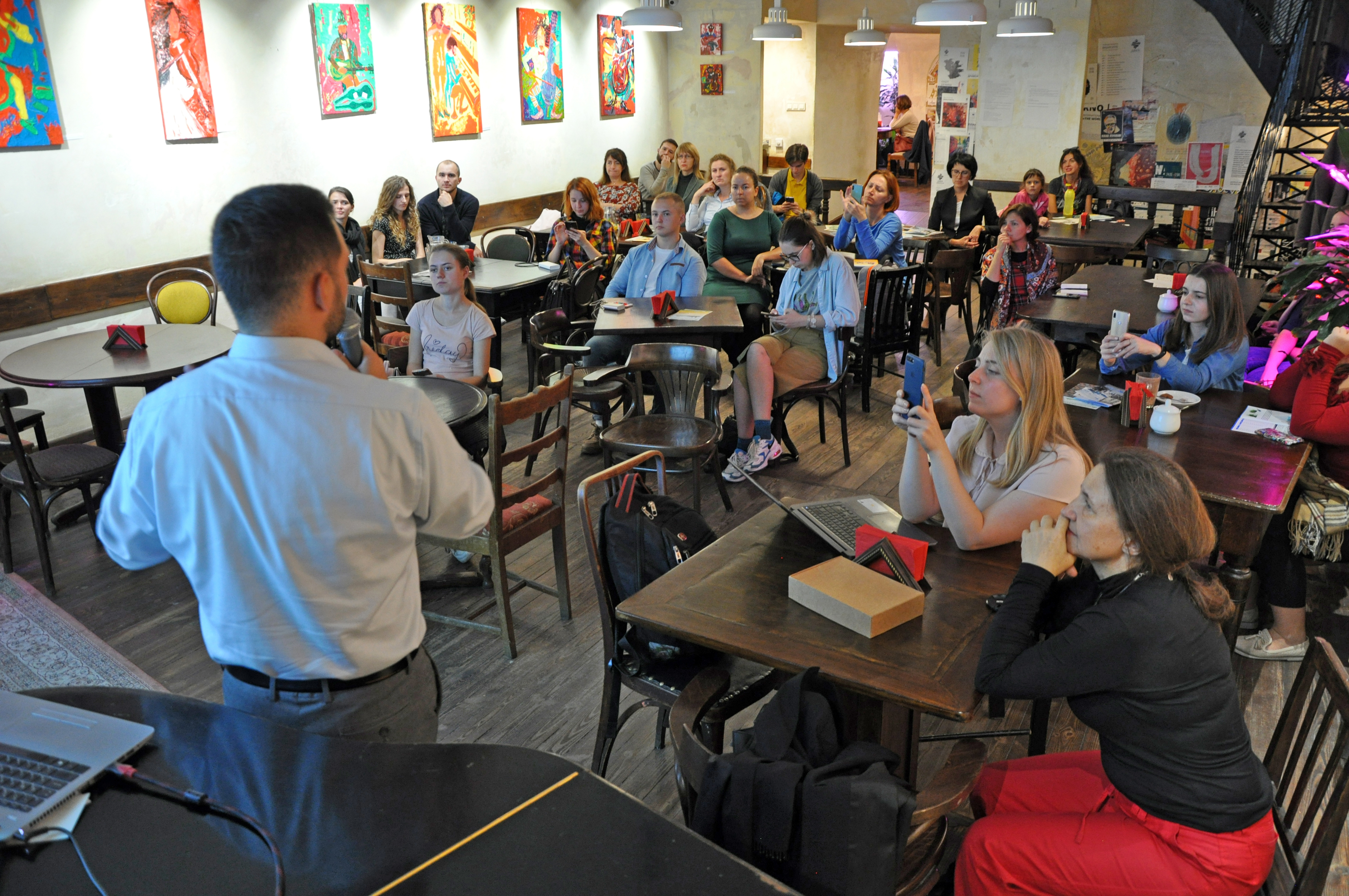 By this time it held meetings regarding food waste and loss of mobility and urban greening, which actively joined representatives from the public sector and specialized agencies of the City Council of the city.

During the premiere meeting on food waste and losses, Permaculture and co-founder of the Permaculture in Ukraine public association Tetyana Chuchko shared rational methods of processing already lost and discarded food, and the creator and founder of Tarilka.org Rostyslav Kosyura presented the concept of launching the first food bank in Lviv. These steps can significantly reduce the negative impact on the environment from the chain of production of raw materials to the use or consumption by consumers, because according to statistics from international organizations, 30% of world production is consumed or discarded annually. In turn, this is about 3.5 gigatons equivalent to CO2 of global greenhouse gas emissions. Not only are these impressive numbers, they are a significant contribution to global climate change. 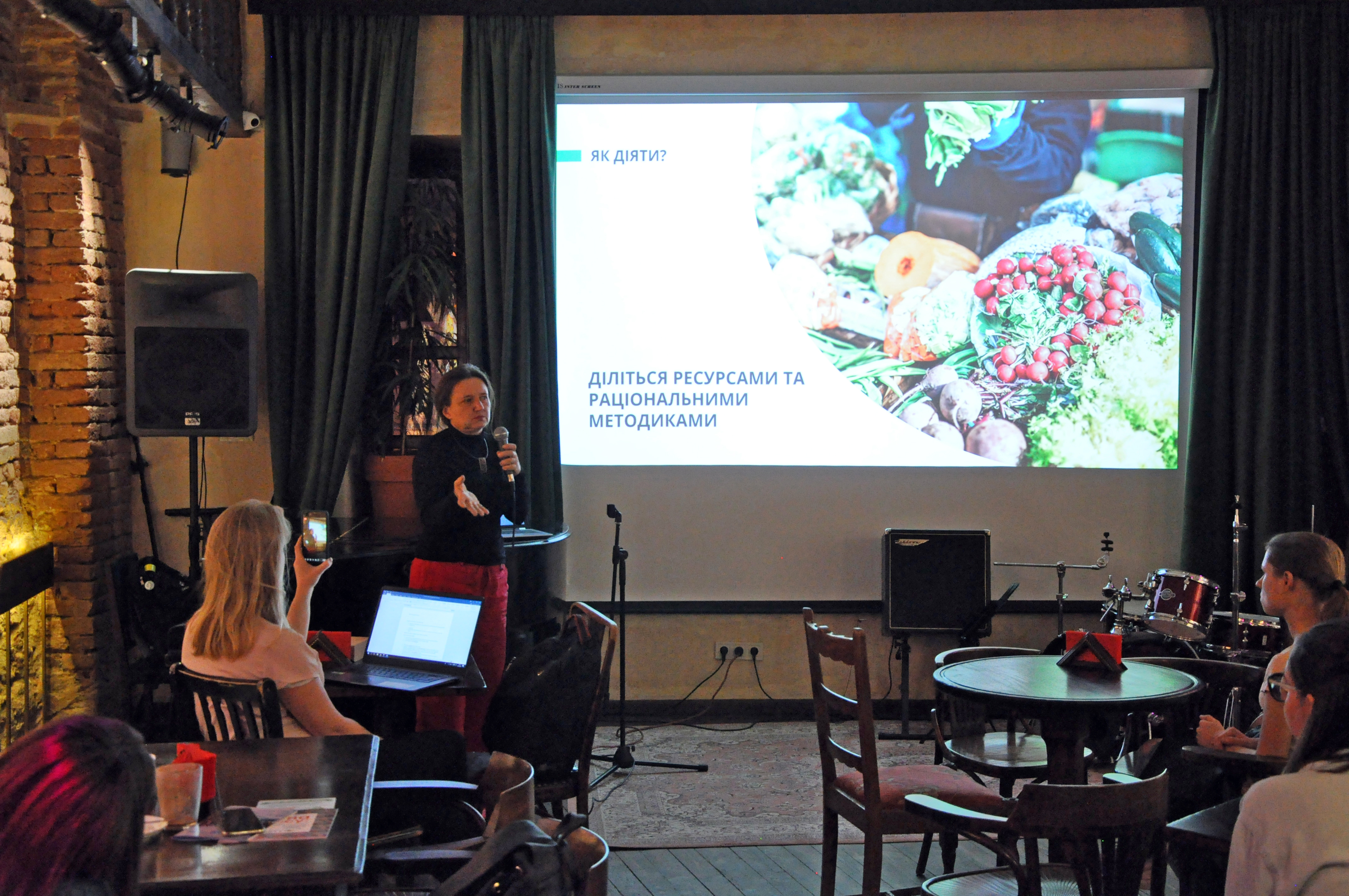 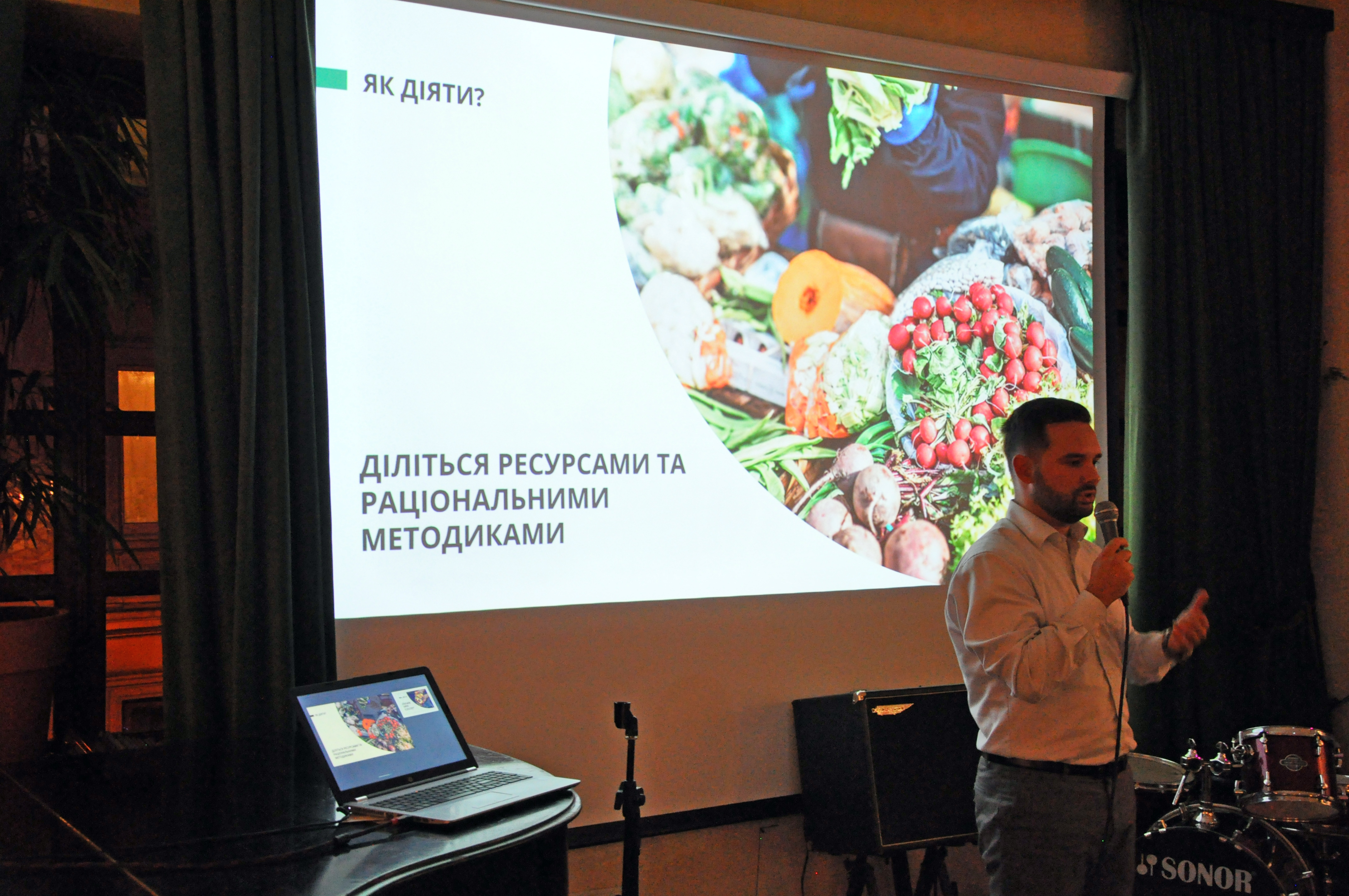 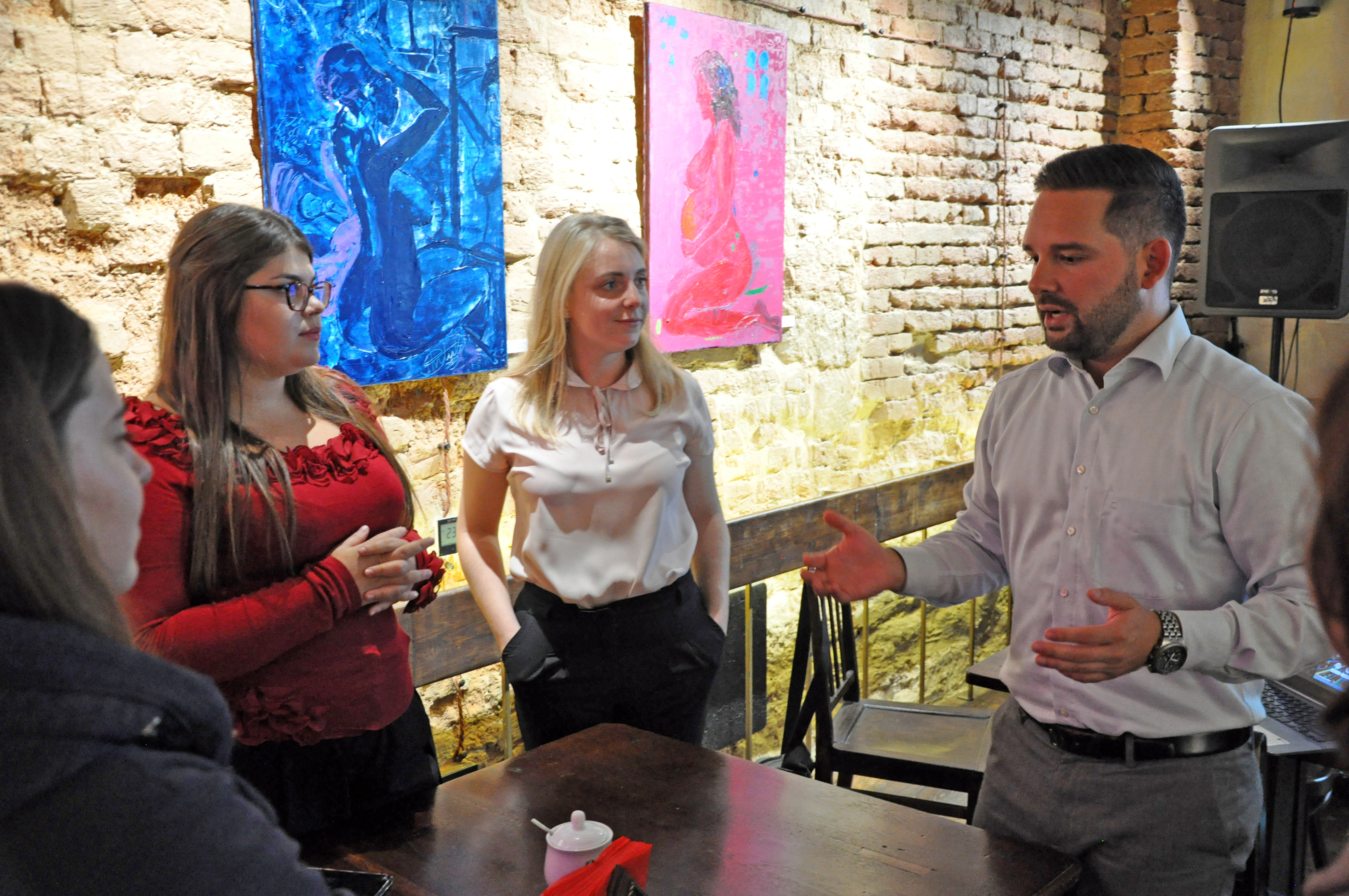 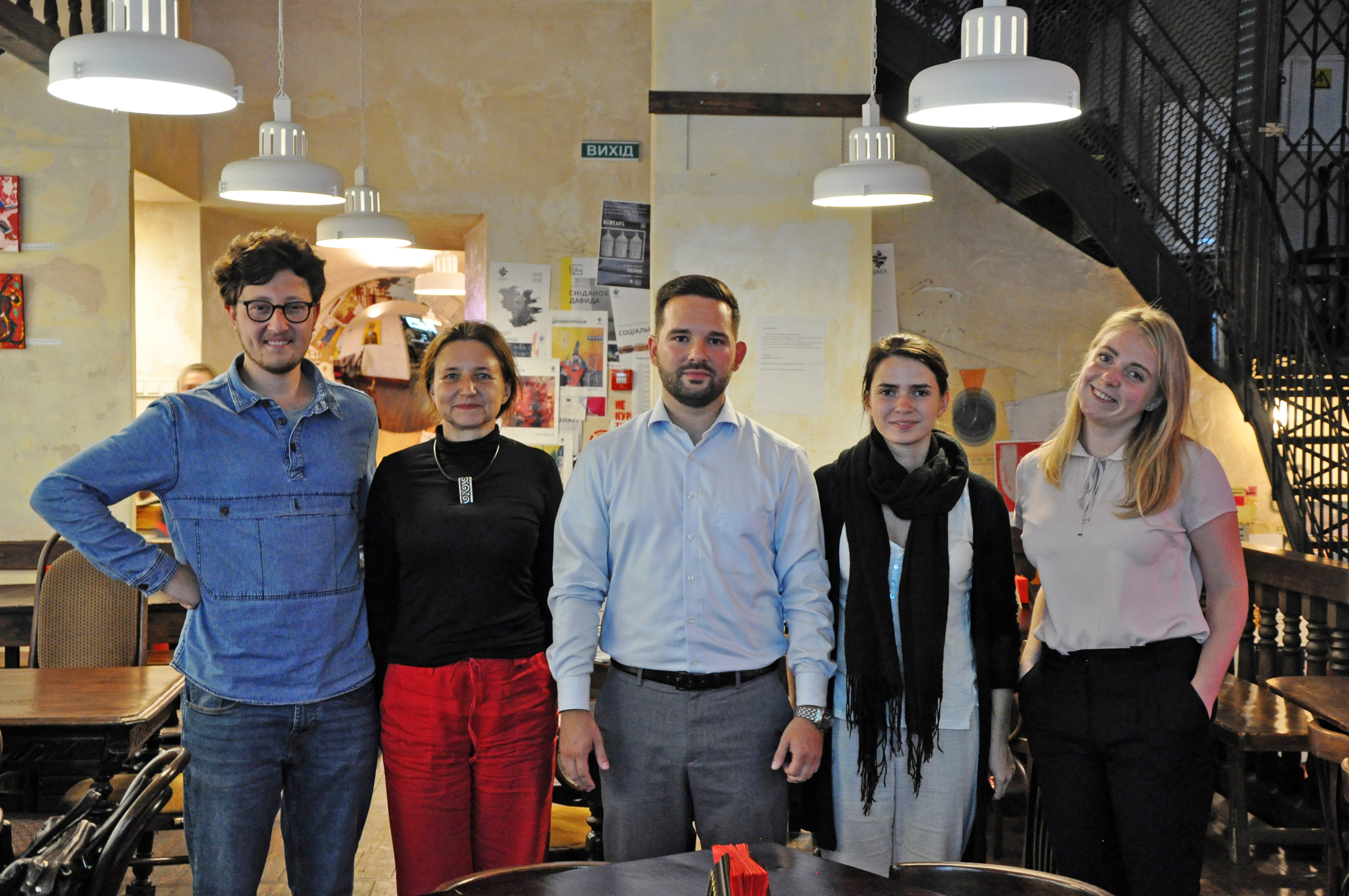 At the next event, the head of the Transport Department of the Lviv City Council Orest Oleskiv presented a draft Plan for Sustainable Urban Mobility of Lviv, which was developed over several years and after the event (in February 2020) was adopted by city council deputies. Also, the head of the NGO “Convenient City” Yuri Ter-Harutyunyan will share the secrets of friendly mobility, telling about the activity and actions of cycling in Lviv. The urgency of the discussion was to discuss the formats of urban movement through the prism of environmental impact. Therefore, experts advise to walk more, ride two-wheeled vehicles and public transport, and last but not least, use private vehicles. 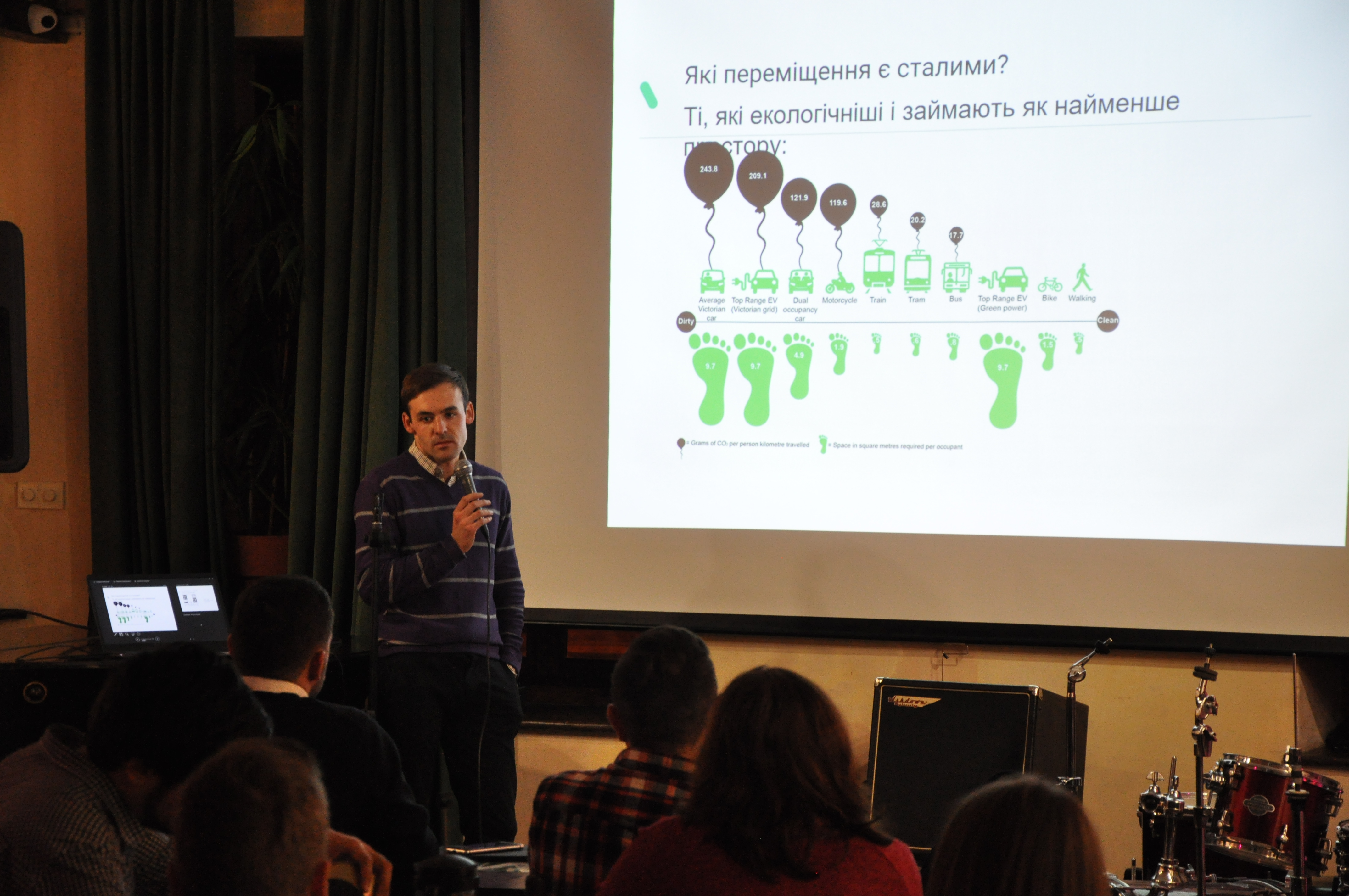 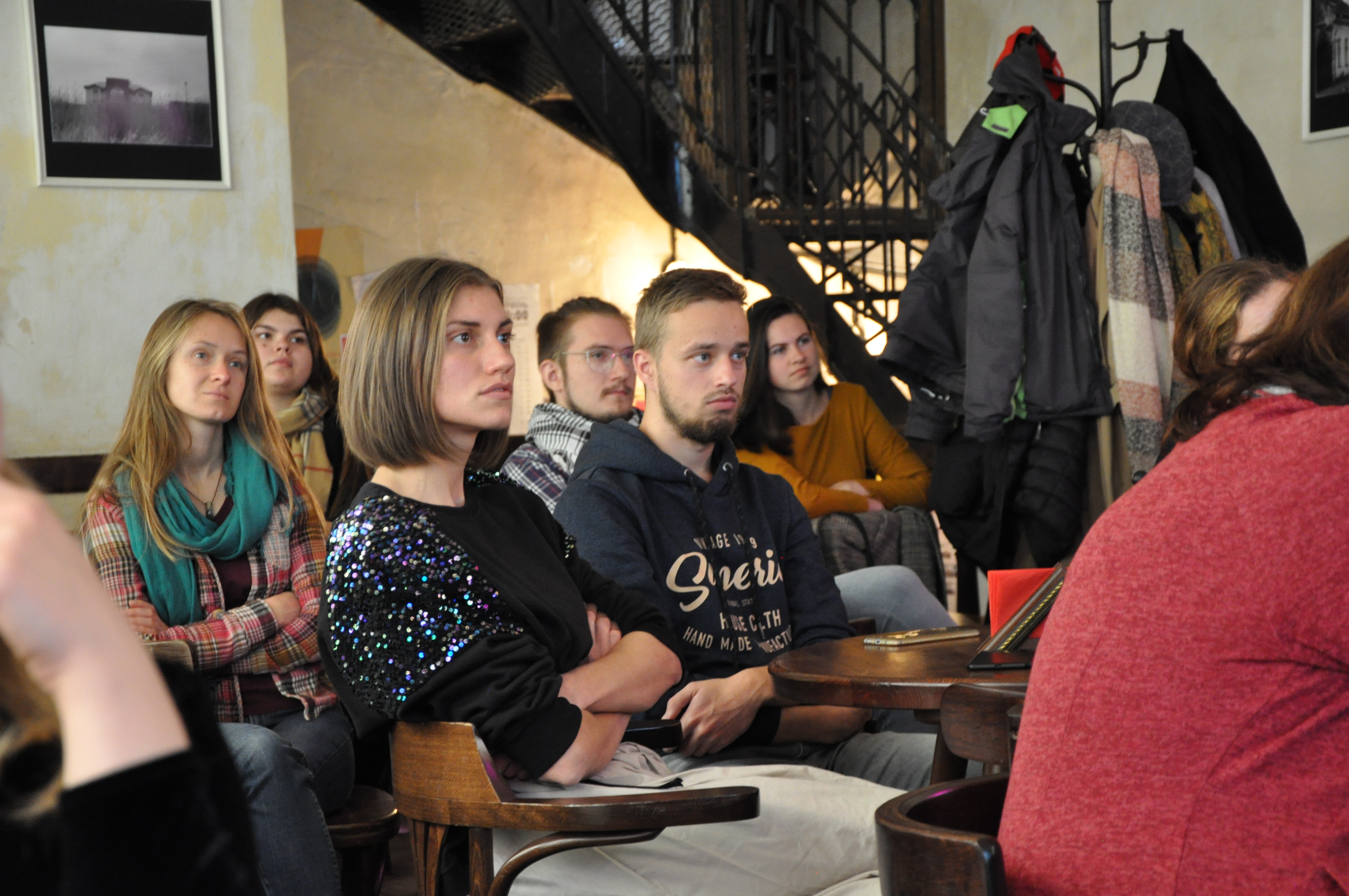 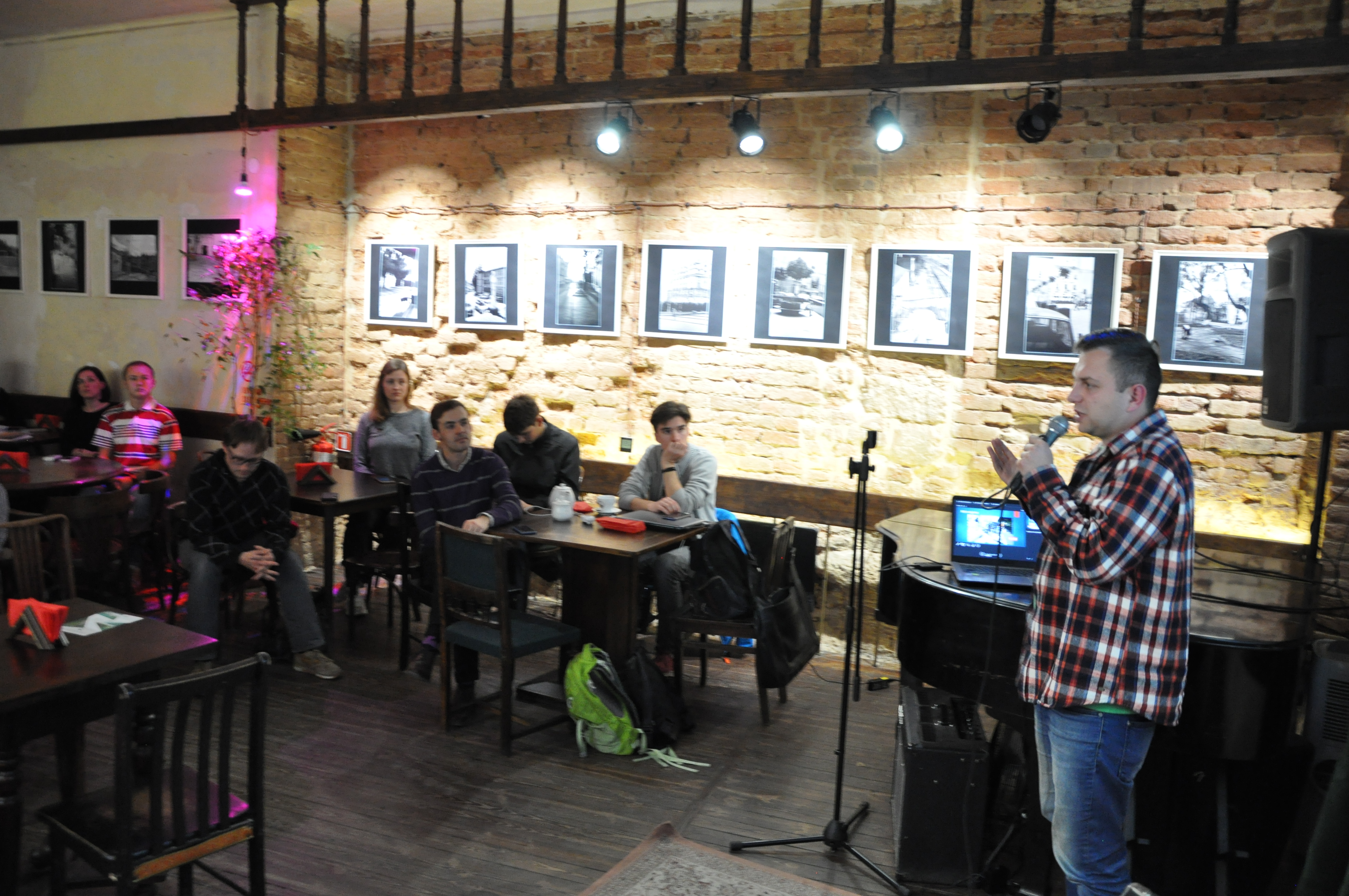 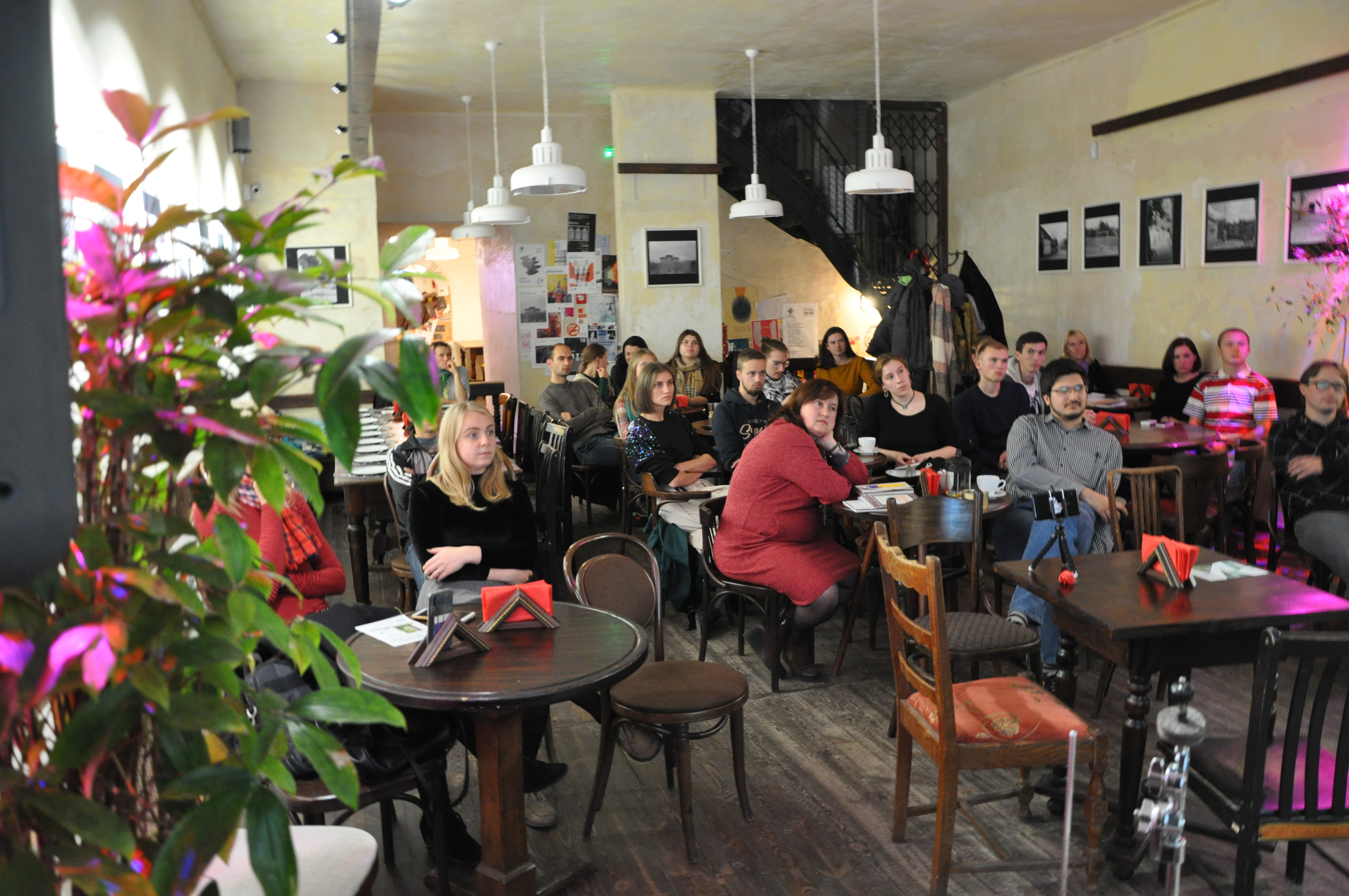 Another event about the need for trees in the city, their impact on the environment and steps to form a green city talked with the head of the Department of Urbanism LCP “Institute of Spatial Development”, and now the head of the Department of Ecology and Natural Resources of Lviv City Council Alexandra Sladkova. From the experience of the expert, the participants learned about current projects on the way to the formation of the green framework of the city, proper pruning and care of trees. Also during the event, the green elements of adaptation of public spaces of the city were discussed and a project to renovate the space at the intersection of Bandera and Chuprynka streets to create a vertical green wall and a rain garden was presented. 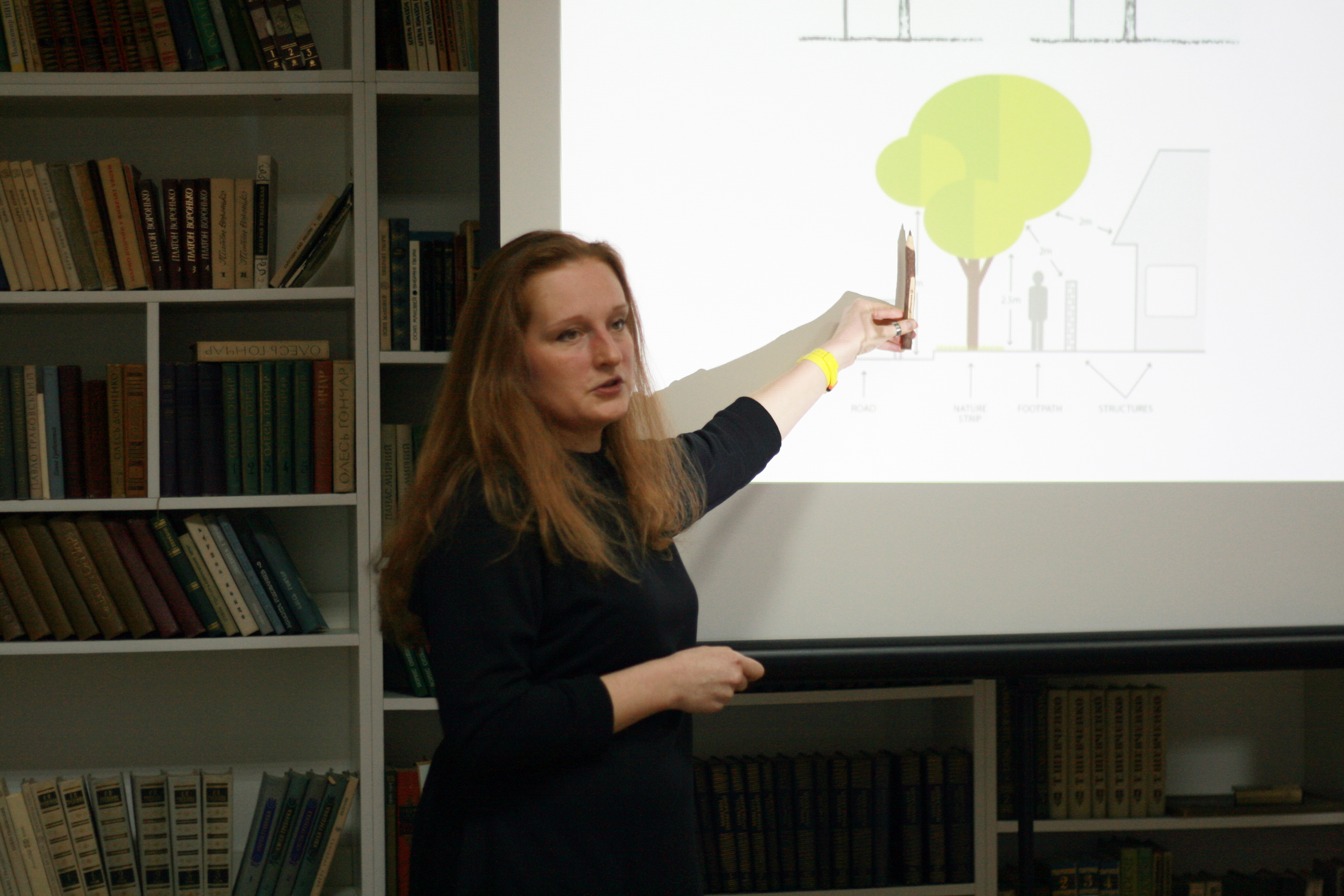 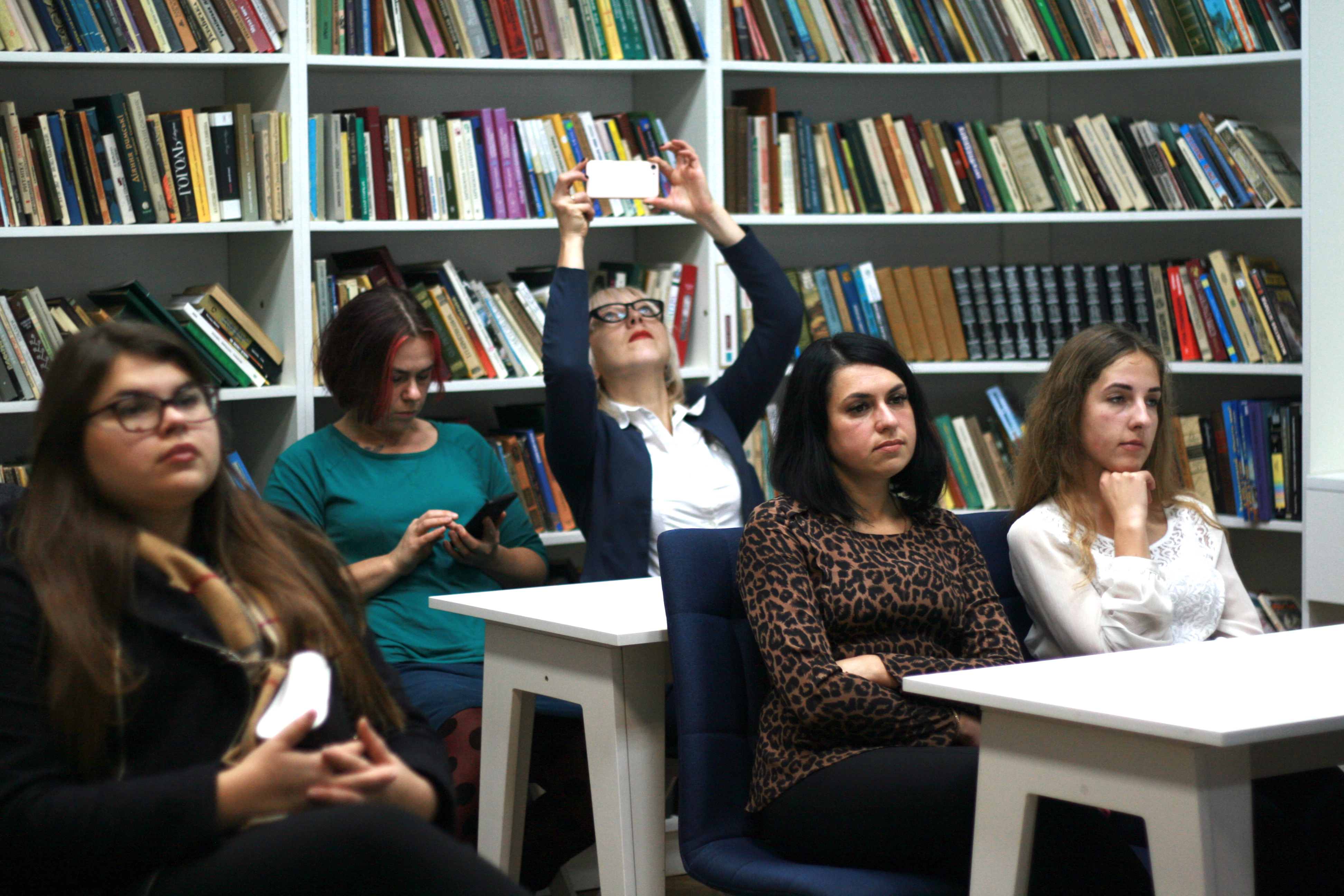 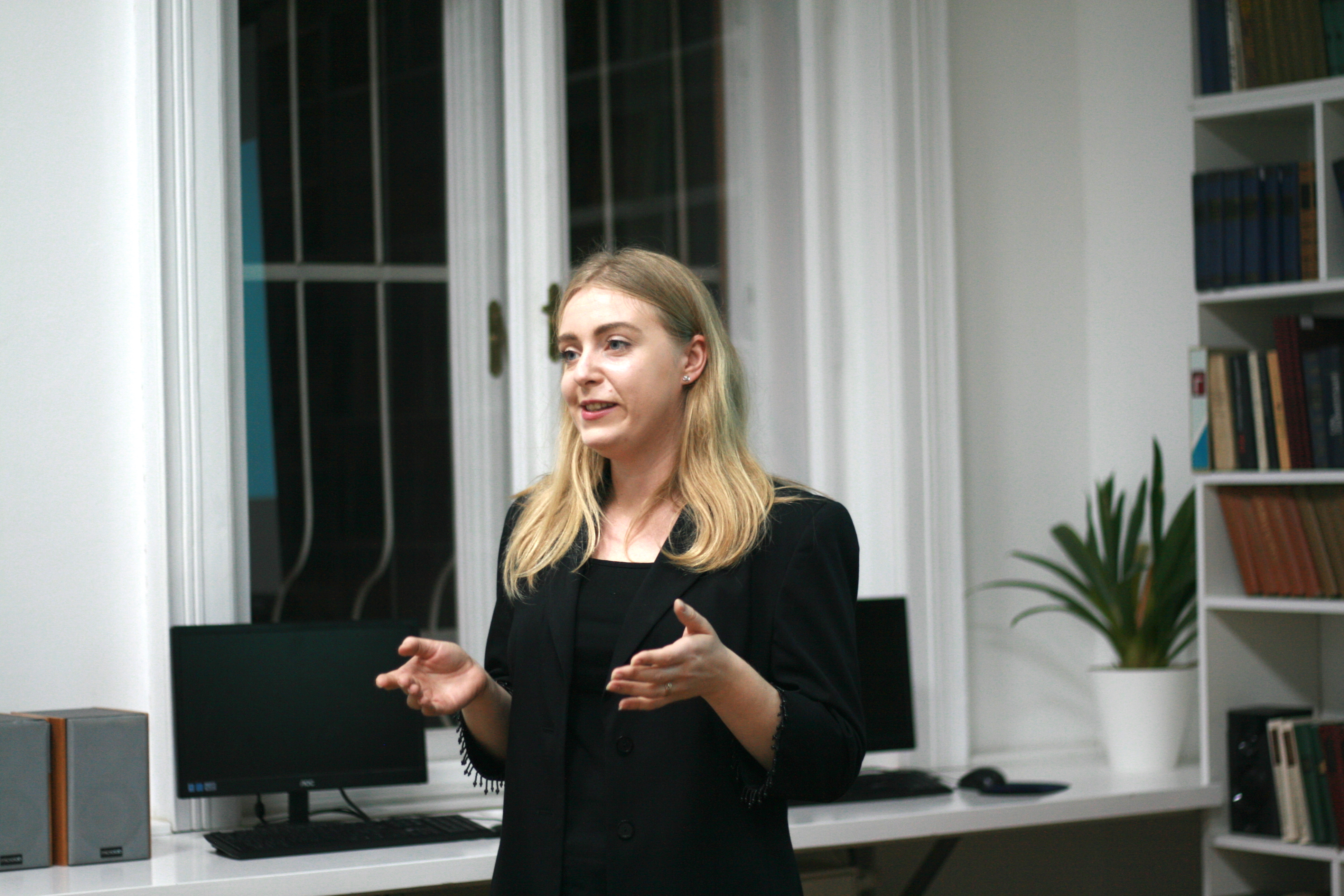 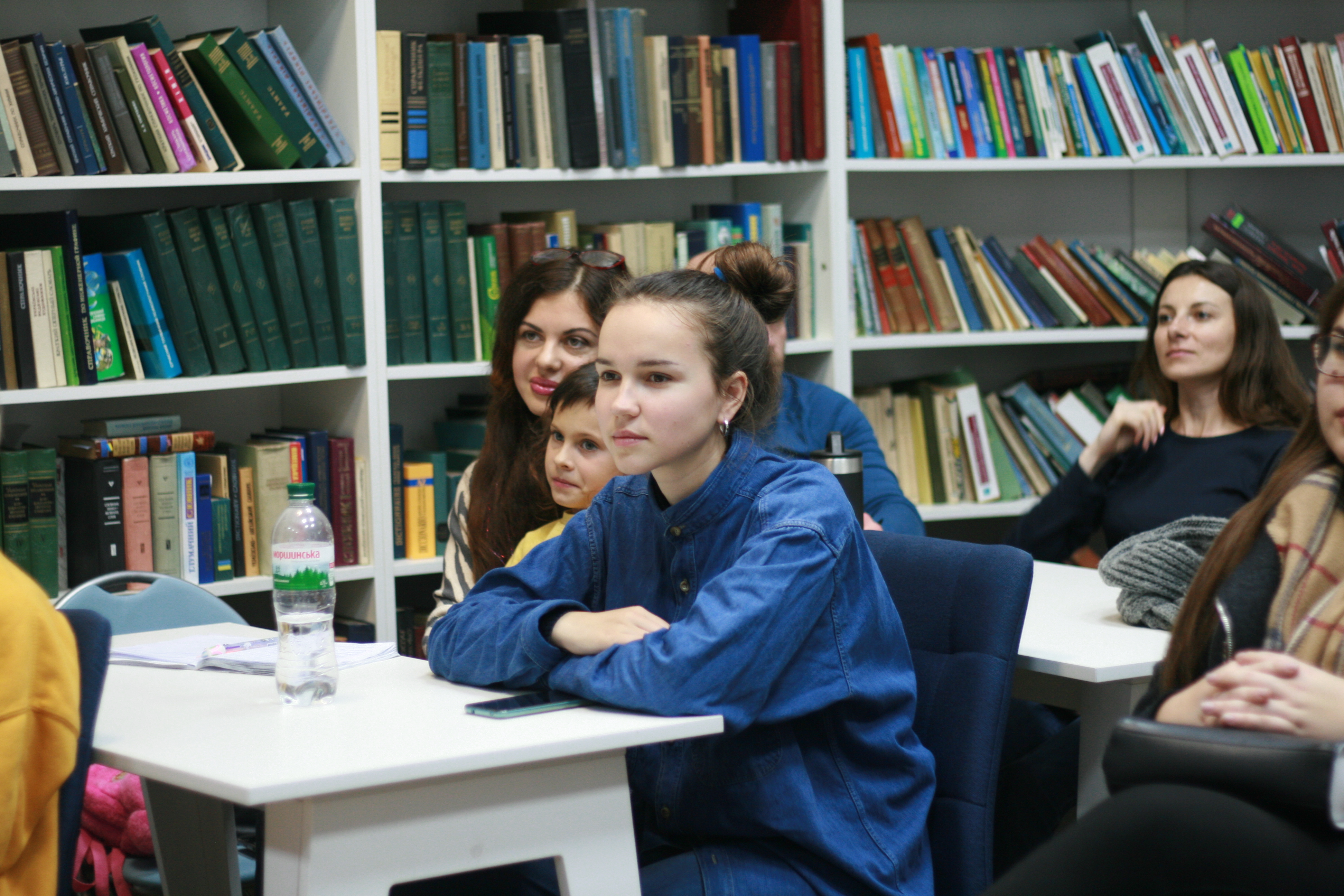 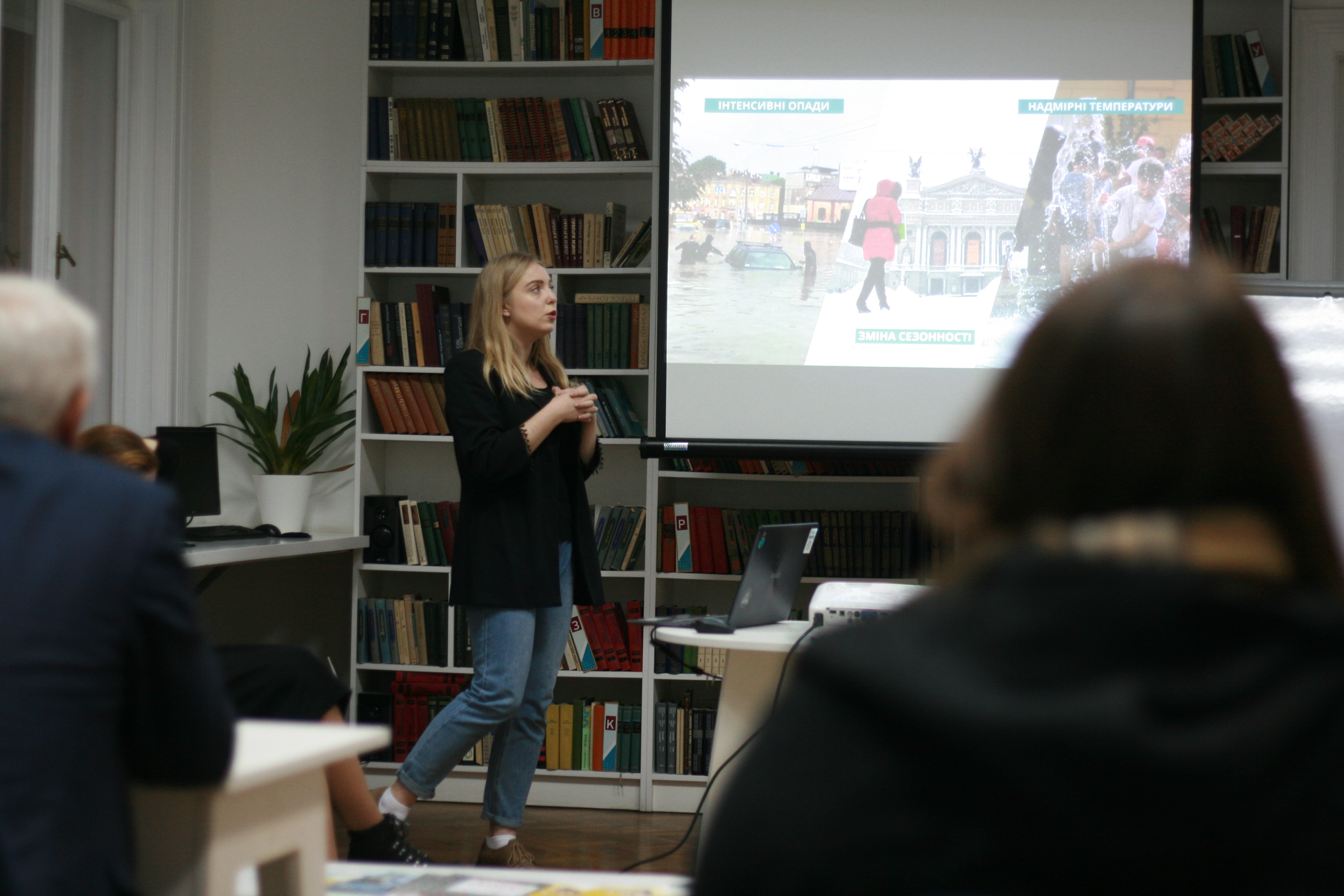 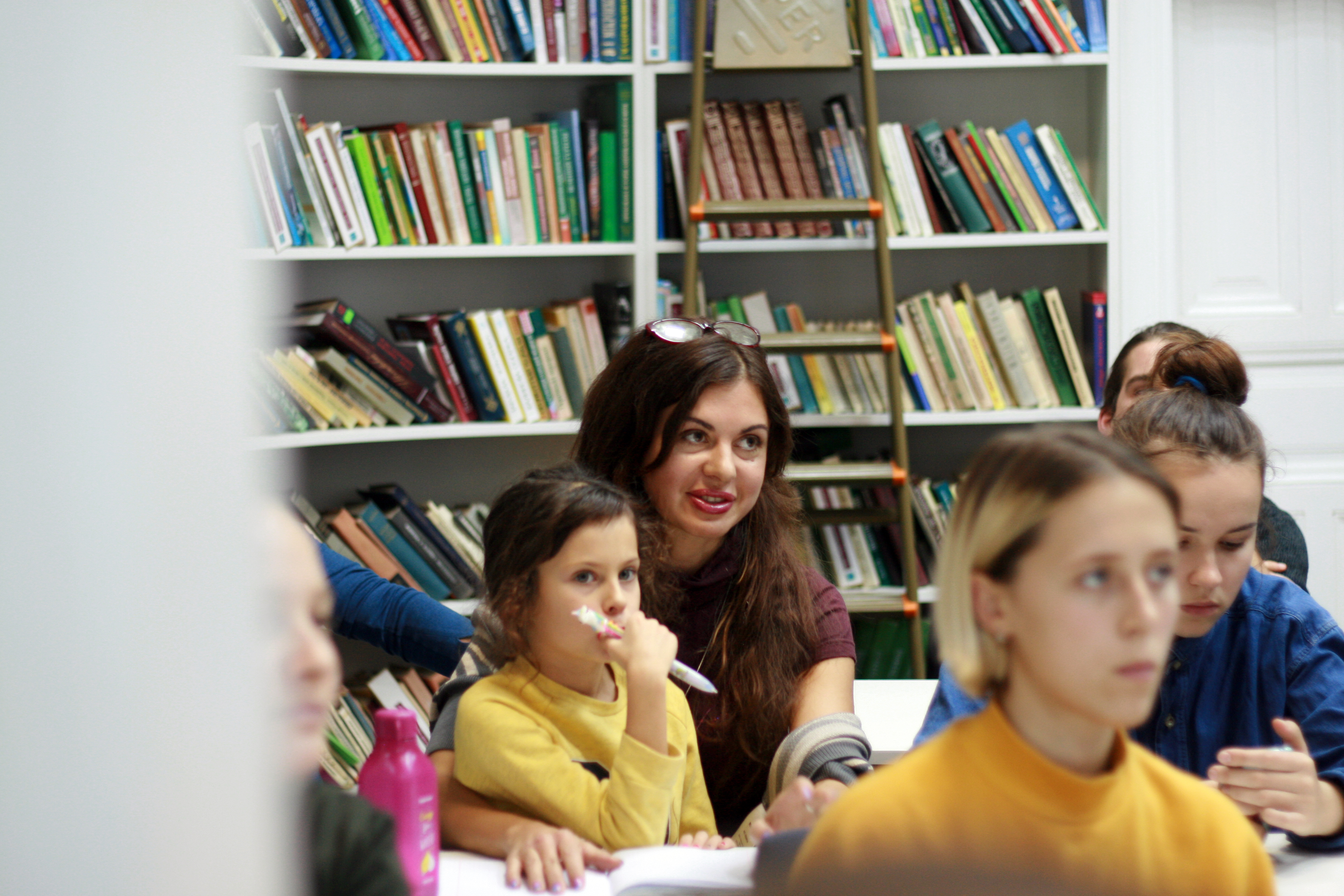 During the discussion on the green economy, which took place online due to quarantine restrictions, the business community of Lviv region discussed the changes in value approaches to doing business, expanded producer responsibility and demand for it from consumers. Oleksandr Sushchenko, head of the Center for the Study of Public Value and a researcher at the Helmholtz Center for Environmental Research, Oleksiy Karnaushenko, founder and owner of GreenEra Ukraine, a solid waste household operator, and Daria Yaremchuk, owner of the vegetarian art cafe Green I, joined the discussion. Gavrychenko is an environmental engineer at Enzyme. The event was supported by the OPORA Civic Network, the Institute of European Policy (Berlin) and the Civic School for Sound EU Practice network.